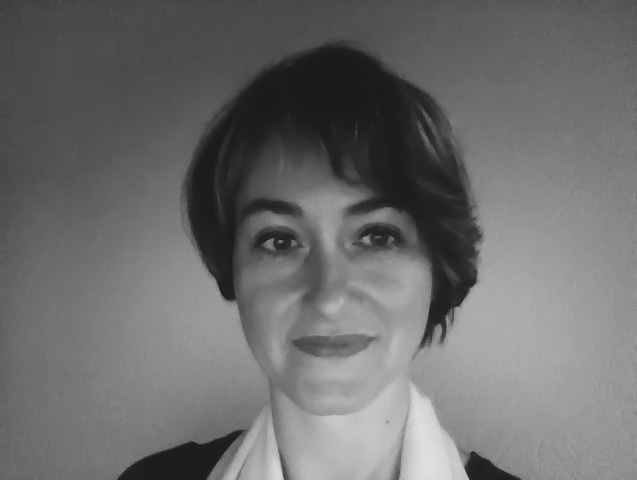 Karine LASNE did her studies as law student in France. She is titular of DESS (post graduate diploma course) in legal, accounting and tax audit, , as wel as a grand-master of tax and accounting regulations, also as a graduate lawyer (CAPA).

In 2000, Karine LASNE has staffed her career as a legal and tax advisor in a chartered accountant office in France. Then she leaves France a first time as she performed as administrator of NGO (accounting, legal and finance monitoring)

From 2006 to 2013, she worked internationally at the tax & legal PwC firm, as a tax manager in Tchad, then as a tax director in Algeria and in France.

From 2013 to 2015, Karine LASNE had integrated a legal and tax law firm FIDAL based in France as a tax manager.

In 2015 and 2016, she takes over several legal and tax cases by Gabonese regularisations.

Since 2016, along with her strenght full of experiences and skills in legal and tax assistance, Karine LASNE decided to achieve a new challenge by creating a law firm named « LEGALFIS CONSULT ».